Vital Battery Metals is working to advance its Copper-Gold project in British Columbia under the guidance of its highly experienced management team. 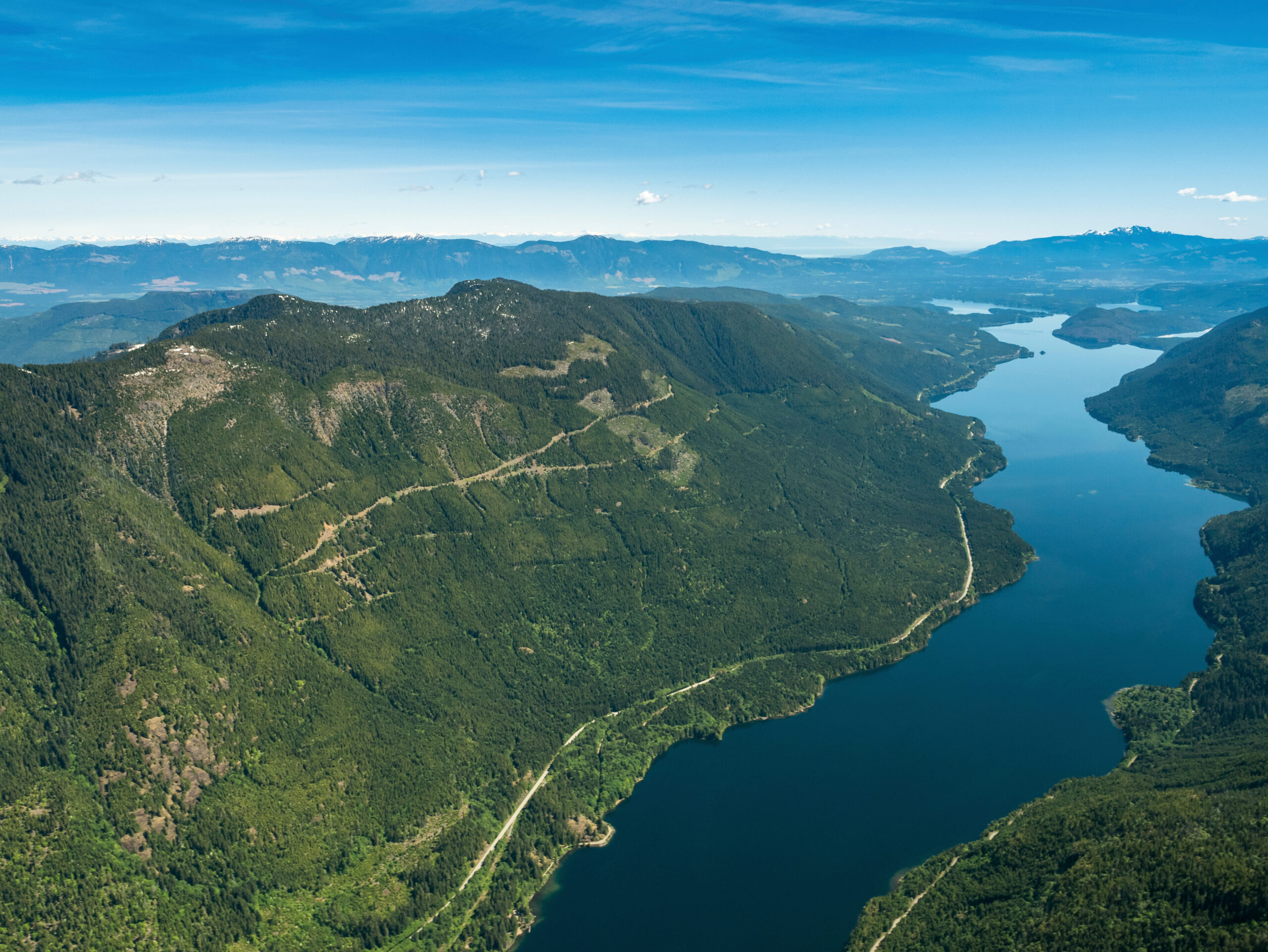 Mr. Lamoureux brings over 15 years of business experience in the capital markets, specializing in the start‐up, development, operation, and financing of early-stage companies. He has particular focus in the mineral exploration and development sector. Mr. Lamoureux has served in a variety of capacities, including Chief Executive Officer, President, Director, Corporate Development and Investor Relations.

Mr. Shim has assisted various start-up companies in achieving public listings on the TSX Venture Exchange, Canadian Securities Exchange, and the OTC Market. He currently serves as a Director of the Endeavour Trust, a Trust & Transfer Agency regulated by the BC Financial Services Authority; Mr. Shim has served as the President of Golden Tree Capital Corp. and previously as President of SHIM Accounting Corporation. He brings extensive financial experience with a primary focus on business advisory, corporate consulting, and regulatory filings both in the United States and Canada. He has served as an audit partner on numerous audit engagements with a mid-size firm located in Vancouver, British Columbia, where he audited various publicly traded companies, primarily focusing on junior mining, oil and gas, pharmaceutical, and high-tech industries.

A serial entrepreneur, Trevor has been awarded entrepreneur of the year, named one of the 50 Most Influential People, and has been featured in the New York Times, Mobile World Congress, Hollywood Reporter, People Magazine, and the Wall Street Journal. Trevor’s career started with a chapter in a widely published textbook, the founding of Mobovivo, then ePlay Digital, and mobile games for ESPN, Sony, Intel, Time Warner Cable, and others. ePlay is the creator of the Big Shot Augmented Reality Sports, Esports and Entertainment games and comedian Howie Mandel’s Howie Go Viral game. Reporter, People Magazine, and the Wall Street Journal.

Currently the CEO, President and Director of Eagle Plains Resources, Tim is a professional geologist with over 35 years’ experience in the mineral exploration industry. Since leaving Cominco in the late 1980’s, Tim has worked on exploration projects throughout North and South America and currently oversees a broad range of projects targeting various commodities throughout British Columbia, Saskatchewan, Yukon and Northwest Territories. He has been involved with numerous publicly-traded corporations since 1994, including Copper Canyon Resources Ltd., which was acquired by NovaGold in 2011 for approximately $65M.

Mr. Clark is a geologist (P Geo) with over 30 years of mineral exploration experience and has held various geological positions with a number of public mining companies. Mr. Clark has extensive experience in managing large scale exploration and development programs internationally including Asia and North America, and has worked extensively in the Hemlo and Wawa districts. He is the Executive Director of the Ontario Prospectors Association (OPA) and currently serves on the Minister of Mines Mining Act Advisory Committee. Most recently, Mr. Clark was integral to the successful sale of US Cobalt to First Cobalt Corporation, creating a post- transaction cobalt company valued at almost $400 million.

Enter your details in the form to sign up for our News Alerts.